A competition will be held at monthly meetings from March to October inclusive. These are open to all members of the Trefonen Garden Club, and it is hoped that you will be inspired to enter.

Here are some examples of items to bring. The item doesn’t necessarily have to be pretty and/or colourful. It may demonstrate a gardening technique or something quirky, like misshapen produce. It will also be an opportunity to share your gardening experiences once the competition is over. 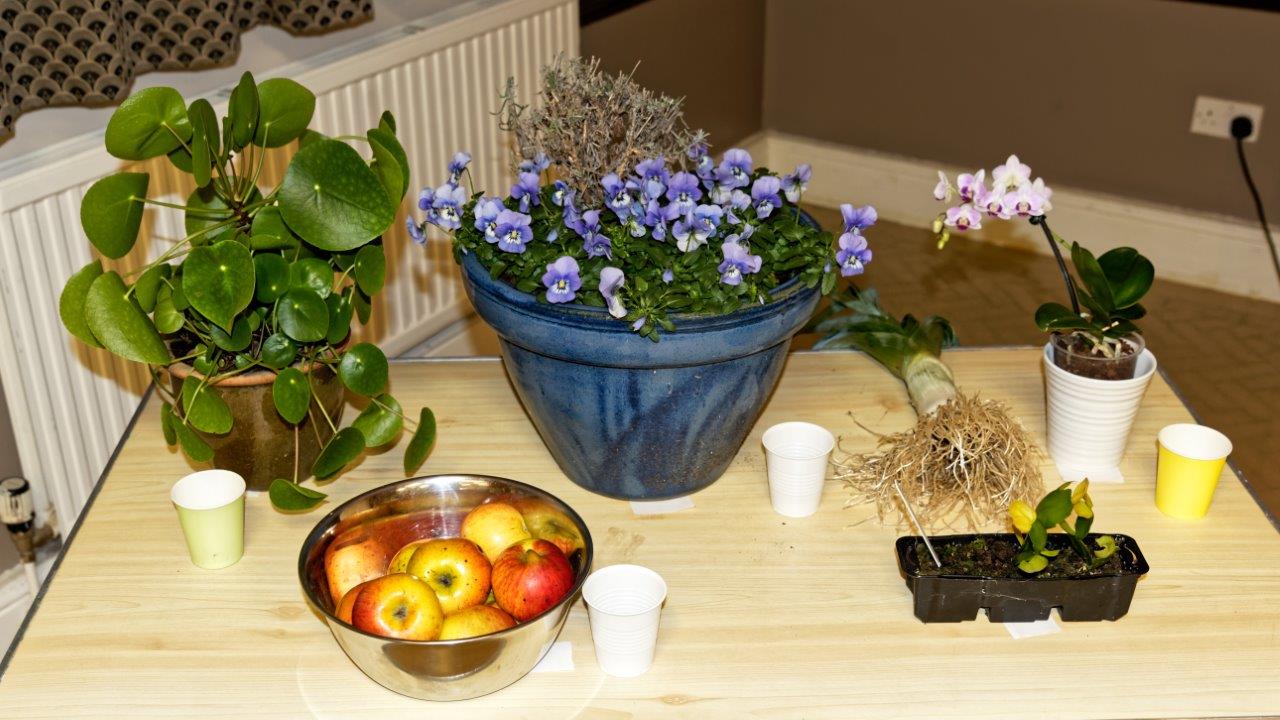 The Club meets the third Thursday of each month

at 7:30 in the
Trefonen Village Hall.